Chronic effects of shift work on cognition: findings from the VISAT longitudinal study

Objectives Shift work, like chronic jet lag, is known to disrupt workers’ normal circadian rhythms and social life, and to be associated with increased health problems (eg, ulcers, cardiovascular disease, metabolic syndrome, breast cancer, reproductive difficulties) and with acute effects on safety and productivity. However, very little is known about the long-term consequences of shift work on cognitive abilities. The aim of this study was to assess the chronicity and reversibility of the effects of shift work on cognition.

Methods We conducted a prospective cohort study of 3232 employed and retired workers (participation rate: 76%) who were 32, 42, 52 and 62 years old at the time of the first measurement (t1, 1996), and who were seen again 5 (t2) and 10 (t3) years later. 1484 of them had shift work experience at baseline (current or past) and 1635 had not. The main outcome measures were tests of speed and memory, assessed at all three measurement times.

Results Shift work was associated with impaired cognition. The association was stronger for exposure durations exceeding 10 years (dose effect; cognitive loss equivalent to 6.5 years of age-related decline in the current cohort). The recovery of cognitive functioning after having left shift work took at least 5 years (reversibility).

Conclusions Shift work chronically impairs cognition, with potentially important safety consequences not only for the individuals concerned, but also for society.

Shift work and diabetes mellitus: a meta-analysis of observational studies 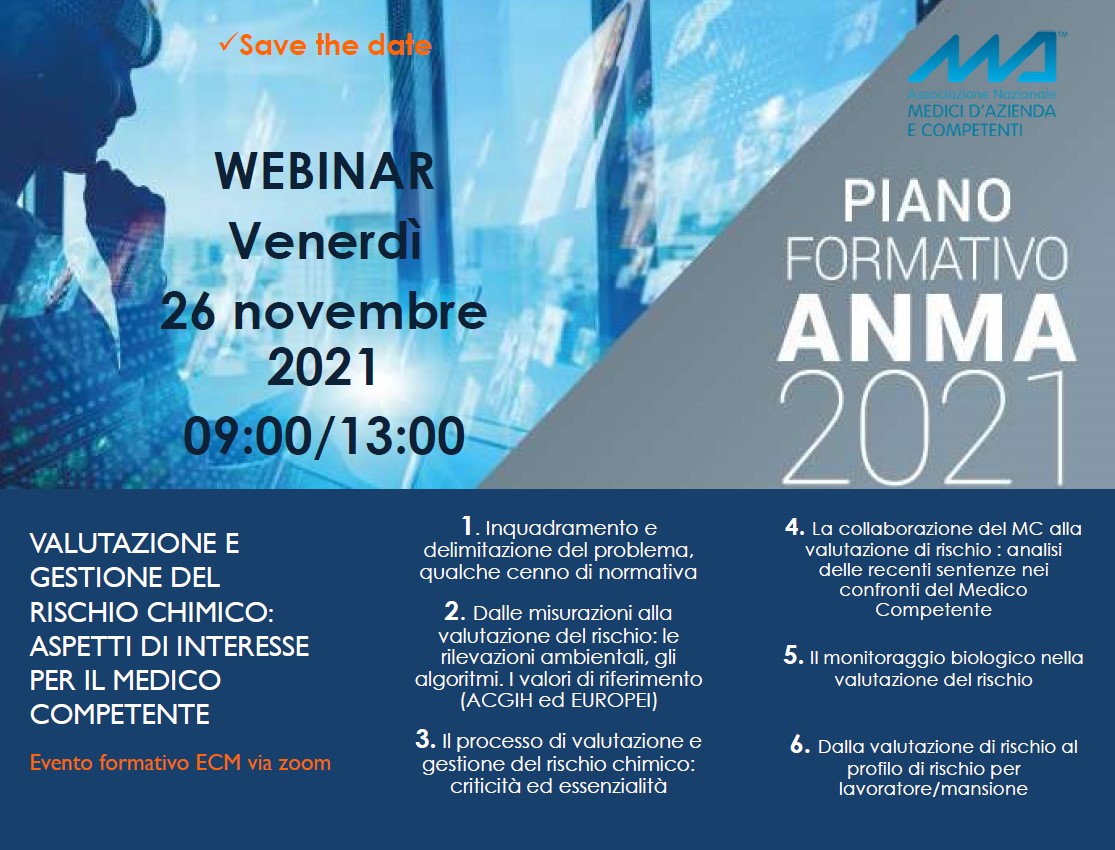